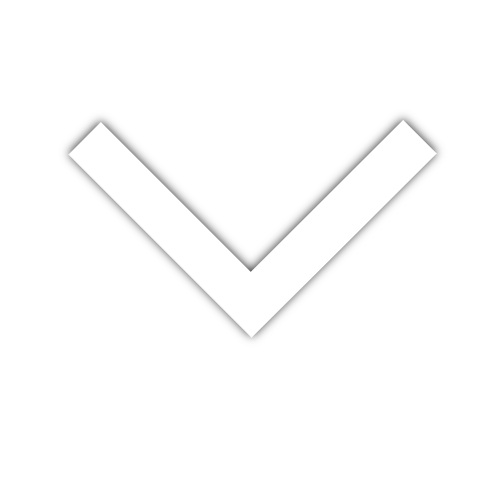 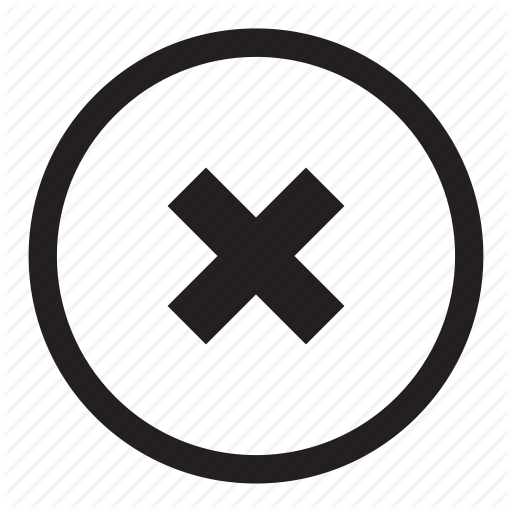 The final operation after fabrication or heat treatment is cleaning to remove surface contamination and restore corrosion resistance of the exposed surfaces. Degreasing to remove cutting oils, grease, crayon markings, fingerprints, dirt, grime, and other organic residues is the first step.

Degreasing: Non-chlorinated solvents should be used in order to avoid leaving residues of chloride ions in crevices and other locations where they can initiate crevice attack, pitting, and/or stress corrosion later when the equipment is placed in service.

Fabrications: After degreasing, metallic surface contaminants such as iron embedded in fabrication shop forming and handling, weld splatter, heat tint, inclusions and other metallic particles must be removed in order to restore the inherent corrosion resistance of the stainless steel surface.

Nitric-HF pickling, (10% HNO3, 2% HF at 49C to 60C (120 to 140F), is the most widely used and effective method removing metallic surface contamination. Pickling may be done by immersion or locally using a pickling paste.

Electro polishing, using oxalic or phosphoric acid for the electrolyte and a copper bar or plate for the cathode can be equally effective. Electro-polishing may be done locally to remove heat tint alongside of welds or over the whole surface.

Both pickling and electro polishing remove a layer several atoms deep from the surface. Removal of the surface layer has the further benefit of removing surface layers that may have become somewhat impoverished in chromium during the final heat treatment operation.

Glass bead or walnut shell blasting are very effective in removing metallic surface contamination without damaging the surface. It is sometimes necessary to resort to blasting with clean sand to restore heavily contaminated surfaces such as tank bottoms, but care must be taken to be certain the sand is truly clean, is not recycled and does not roughen the surface. Steel shot blasting should not be used as it will contaminate the stainless steel with an iron deposit.

Stainless steel wire brushing or light grinding with clean aluminum oxide abrasive discs or flapper wheels are helpful. Grinding or polishing with grinding wheels or continuous belt sanders tend to overheat the surface layers to the point where resistance cannot be fully restored even with subsequent pickling.